The Top 6 Father's Day Gifts for the Golfing Dad 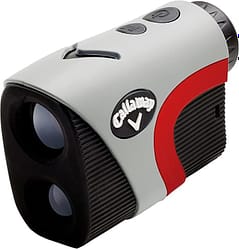 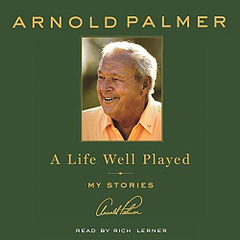 If your Dad's a keen golfer (and is there any other kind?) you're in luck for a Father's Day gift for golfers that he'll really appreciate.

Golfing has gone very high-tech in the last few years, and there's no doubt that your golfing Dad would just love

All of these Father's Day Gifts for golfers are sourced from Amazon, so that you know there will be no problems with timely delivery.

You may be wondering why this paragraph is headed Father Day Gifts instead of Father's Day Gifts.

You don't have to be a golfer to appreciate the late Arnold Palmer's book A Life Well Played.

"A wonderful compilation that reflects who he was as a person, as a golfer, and as someone who believed in giving back. He was a champion at each turn, and it was an honor not just knowing him and competing against him for nearly 60 years, but also being his friend." ―Jack Nicklaus, from the foreword.

A great gift for any Dad on Father's Day.